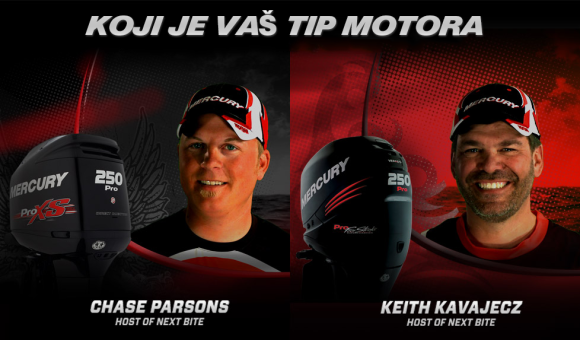 MerCruiser is the most successful sterndrive brand in the world, but Mercury Marine founder Carl Kiekhaefer wasn’t sure the product would ever be profitable enough to last. When Kiekhaefer was presented with a sterndrive sketch by a Mercury engineer in the mid-1950s, he told his employee to stop wasting his time. After all, Kiekhaefer’s company was known for its superior outboards and any diversion could cost market share. “My dad thought it was a really bad idea,” said Carl’s son and Mercury Racing President Fred Kiekhaefer. “He was just so focused on outboards at the time that he didn’t want to get sidetracked on such a new technology.” The sterndrive, which consists of an inboard engine located in the rear of the boat and a drive unit that resembles the bottom half of an outboard, was unsuccessfully marketed twice in the 1930s. But when competitor Volvo Penta released the first modern-day sterndrive at the New York Motor Boat Show in 1959, Kiekhaefer quickly changed his opinion. “When Volvo came out with their drive, it got my dad’s attention,” Fred said.

“A really bad idea became a really good idea.” Kiekhaefer put his engineering team to work with the goal of creating a better, more powerful version. Volvo’s sterndrive featured 80 horsepower – just 10 horsepower more than Kiekhaefer’s most-powerful outboard in 1959. At the time, outboard engines were limited in the horsepower they could deliver. It was impractical to produce a high-powered outboard due to soaring costs for higher-performance parts. Kiekhaefer’s outboards were close to hitting that horsepower limit when the first sterndrive hit the market.